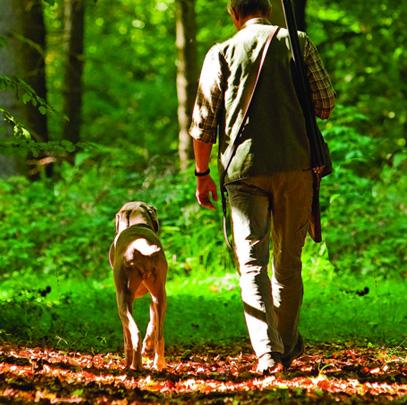 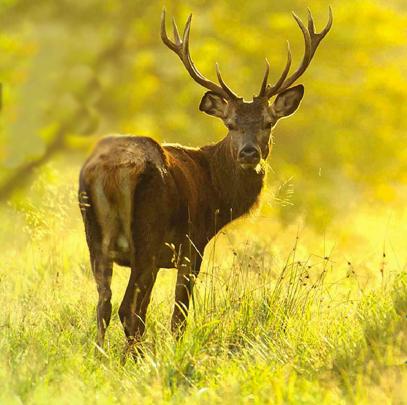 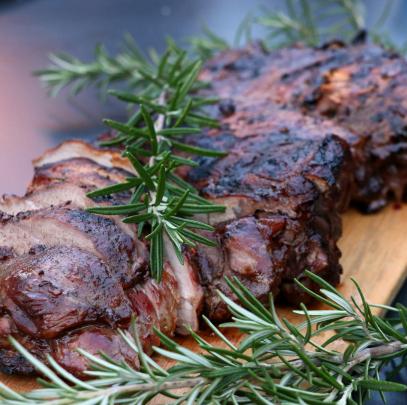 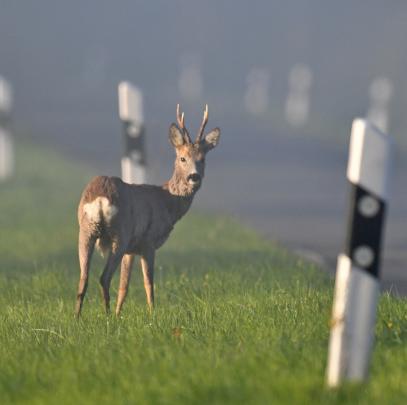 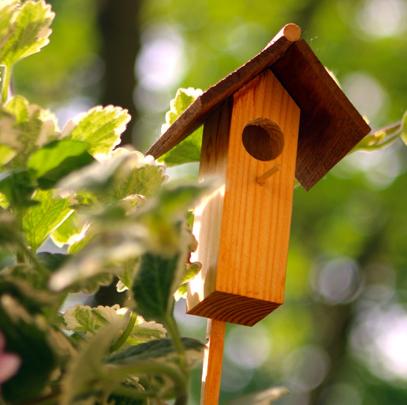 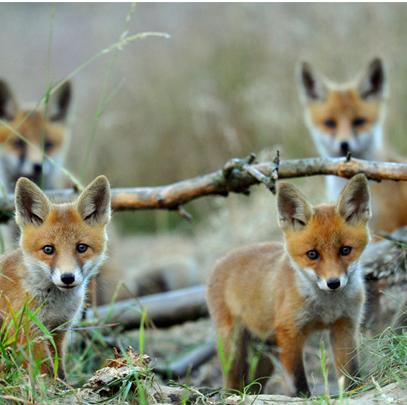 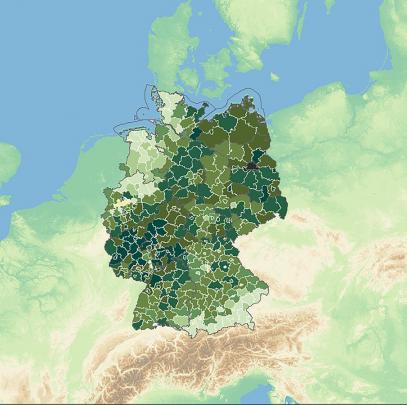 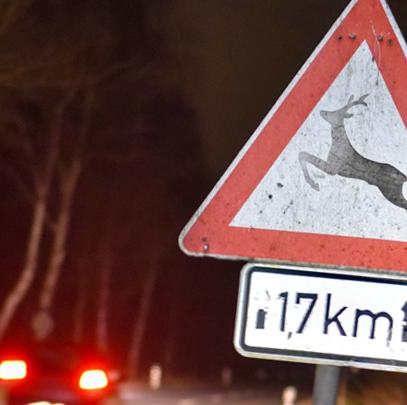 
*WARNING: GRAPHIC PHOTO* This June, we decided to do our own month-long version of WildCare's "Caught by Cats" photo project to show the damage that cats cause to our wildlife when humans allow them to roam. Every animal in this photograph died or was euthanized due to the damage caused in an interaction with a domestic cat in June. Last month, we took in 531 patients. Of those, 77 of those were confirmed cat attacks (many more were suspected cat attacks). CONFIRMED cat attacks accounted for nearly 15% of intakes - on par with our annual average. Of those 77, only 17 survived their injuries. Even with surgical intervention and antibiotics, only about 1 in 4 cat attacked patients will survive. This means 60 patients that received the highest quality veterinary care at our hospital still lost their lives due to a completely preventable human-caused issue. Make sure you understand that this is not a "cat" problem and anti-cat comments will not be tolerated. This is a HUMAN problem. Humans allowed cats to roam and continue to allow their pet cats outdoors to kill wildlife, spread diseases, and struggle to survive. Cats are a domestic species, not a native predator. They require human care and leaving them outdoors to suffer is an animal welfare issue. Outdoors, these domestics are at great risk from predators, poisons, gunshots, vehicle collisions, weather, and disease. Please, for the safety of both your cat AND our native wildlife, keep your pet cats inside. Provide them with enrichment indoors, take them for walks on a leash, or build them a catio or enclosed porch so they can safely enjoy the outdoors. The destruction of wildlife and the environment by domestic cats is a human-caused issue that will require large-scale management to improve. This is a human-caused problem and we must all do our part to correct it. #CatAttacks #OutdoorCats #ResponsiblePetOwnership #WildlifeRehab 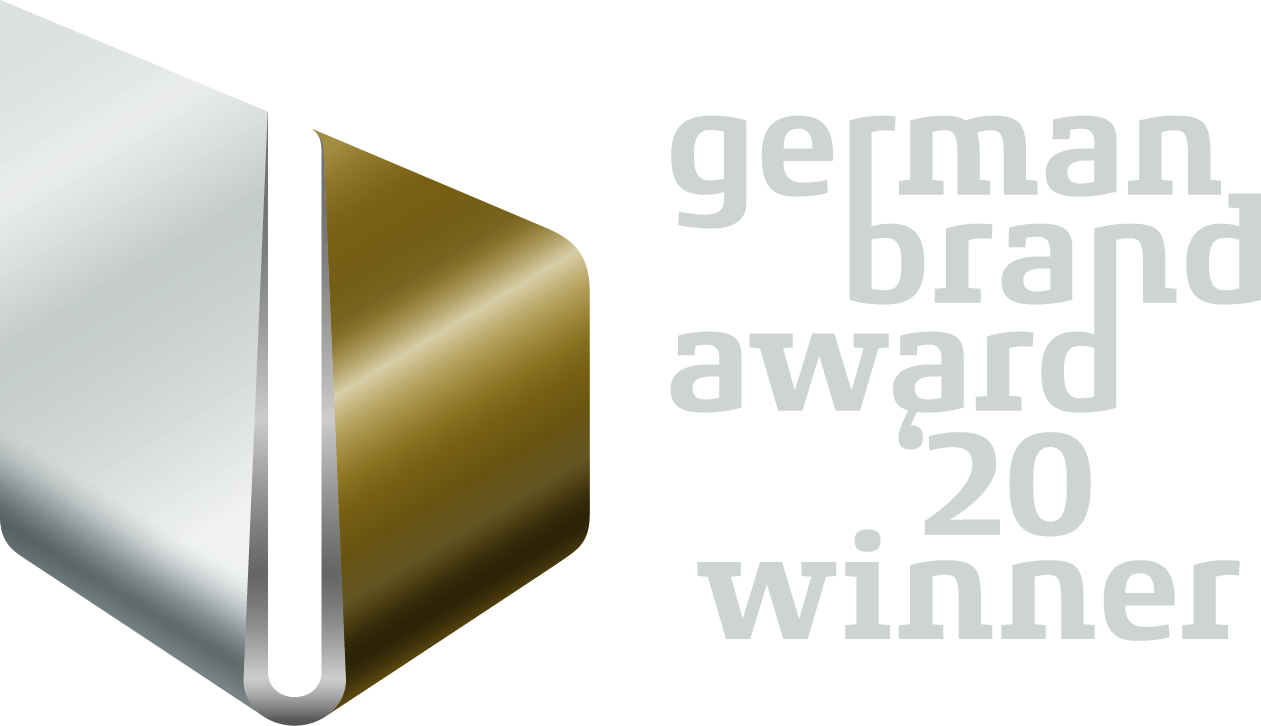